NAU Robotics, a Startup in Black. . . “We will lead the manufacturing and logistics automation robot industry.” 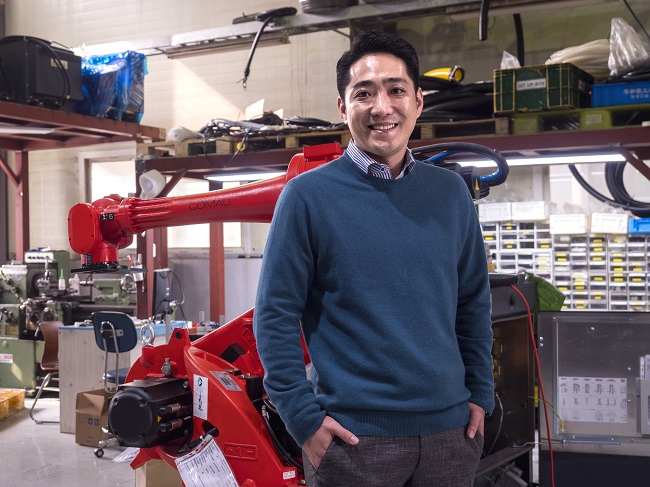 A huge number of startups are born every year, but most of them disappear quietly. They say that only two or three of 10 Korean startups survive over five years. Many of them depend on investment without making profits or stay open only with difficulty.

Here is a young businessman who has steadily enjoyed surpluses in the barren startup environment. He is Lee Jong-ju (38), the CEO of NAU Robotics, a manufacturer of industrial robots.

In an interview with ZD Net Korea on June 21, Lee said, “Among robot ventures which produce plastic injection molding robots, NAU Robotics is almost the only company which has made surpluses since the first business year.” Rather than formulating vague dreams and hopes, Lee has looked at the market reality in a cool-headed and rational manner. He stated, “I have focused on products which could be sold most quickly, instead of developing distant future-type robots.” In consequence, the number of employees which was just four during the early days of 2016 has increased over 10 times to about 40. The company recorded sales of 8.1 billion won in 2020 and 8.3 billion won in 2021.

NAU Robotics has released two kinds of new robots successively this year, increasing growth. They are NURO, plastic injection smart cartesian robots, and NURO X. multi-axes robots exclusively for plastic injection. Regarding their special features, their weight and volume were reduced and their convenience was improved using teaching pendants. The existing robots were used to handle complicated coding, but these new robots were improved to be operated just with the intuitive screens and buttons of teaching pendants exclusively prepared for them.

NAU Robotics also has focused on the smart factory solution business using multi-axes, cartesian and Scara robots. CEO Lee explained, “Among Korean manufacturing industries, robots can be more conveniently used for automobiles, and we have established many references about automobile-related derivative industry parts manufacturing because of the high density of robots.”

Lee has a plan to branch out into logistics robots for industries this year. His idea is to make total solutions by adding logistics to smart factory solutions which have been his main manufacturing items. Lee said, “The American and Chinese enterprises are doing well in the global market of automation of logistics for industries and warehouses,” stressing, “I expect the influence of Korean companies to grow quickly.” 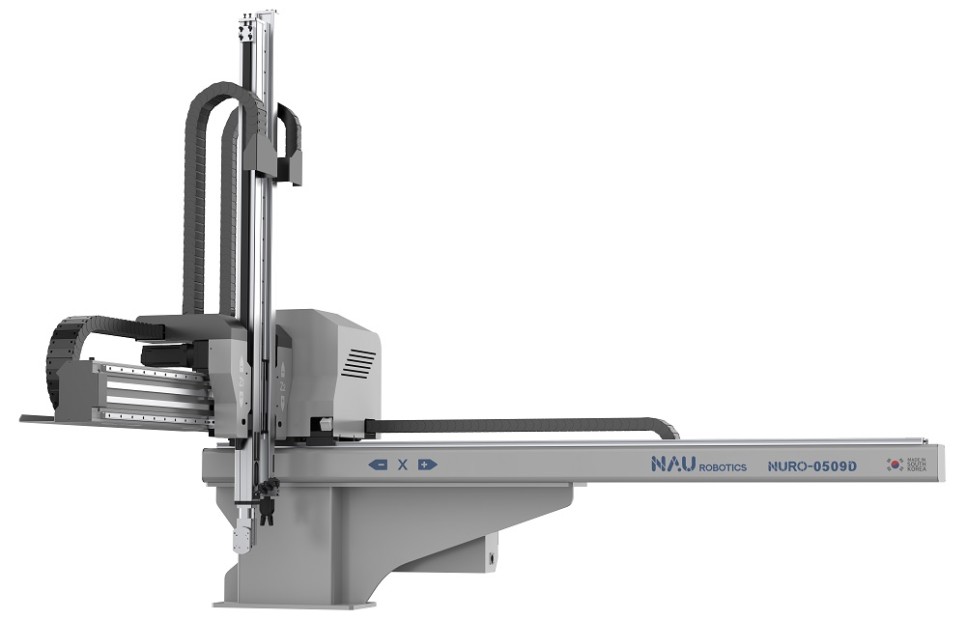 The following is Q&A with CEO Lee Jong-ju of NAU Robotics.

Q. Why did you launch a robot company?

“After working for a manufacturing company for about 10 years, I had an opportunity to start a business by chance. I took charge of the operation of a Korean corporation of Gimatic, a European industrial automation solution company. At that time, I witnessed the growth potential and trend changes of industrial robot markets. In the middle of visiting many overseas exhibitions and operating a European company, I watched how overseas industrial robots were ahead of Korean ones. I thought that I wanted to activate the robot industry in Korea.”

Q. Would you explain the driving force which made your business continue to grow from the beginning of its history?

“First of all, I found a field where profits could be created. I initially focused on collaborative robots in the early days after starting my business. In those days (around 2016), people expected that the nation’s collaborative robot market would grow greatly. However, as I actually started my business, more products which could be put into manufacturing sites, such as automobiles, were sold. At present, smart factory solutions occupy the largest portion of the revenue, and the sales of robot products are catching up.” 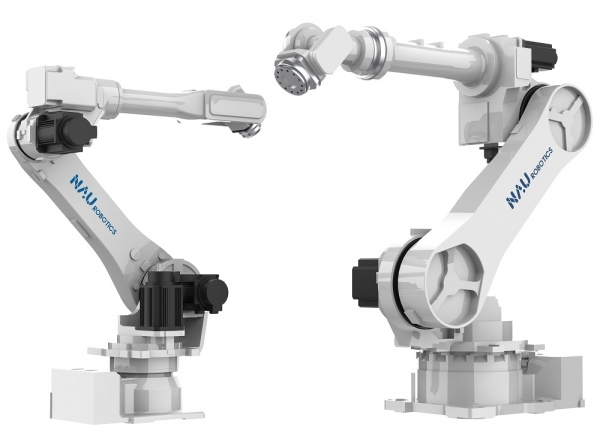 Q. What are your growth goals for the second half?

“I aim to establish total automation solutions by advancing into industrial logistics robots and exporting products to Eastern Europe, Southeast Asia, the U.S.A. and Mexico. First of all, logistics robots can make synergy effects with the existing products focused on manufacturing. The industrial logistics robots which are dominated by American and Chinese companies should be urgently localized. Next, we started to export products to the U.S. and Taiwanese markets this year. During the second half, we are going to secure several orders in Eastern Europe with many automobile factories. During the second half of the year, I have a plan to open a branch in Eastern Europe.”

Q. What kind of company do you want to make NAU Robotics?

“We are now in the beginning stage. There will be many difficult moments and many ways to go in the future. I want NAU Robotics to develop further to be a company about which I can feel proud together with our employees. Like any other startups, our company also deeply thinks about the transfusion of talent and the impact of overseas economic situations. Importantly, I want the company to highly value all of the employees and the employees to cultivate good values and feel great job satisfaction.”