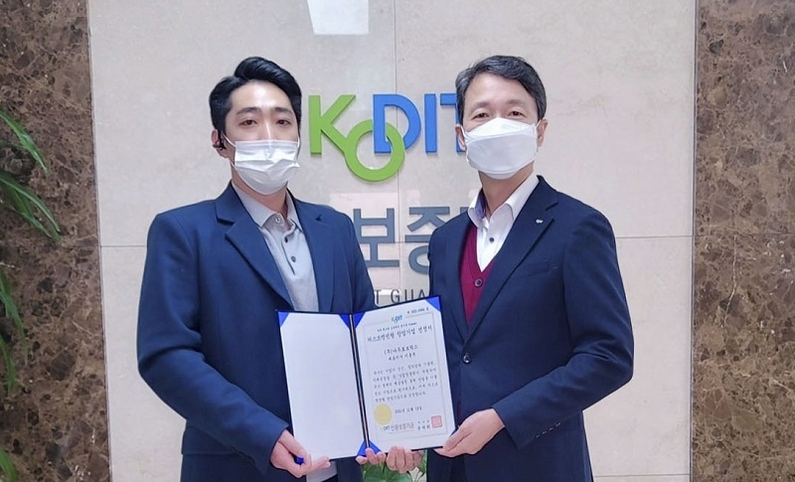 The ‘First Penguin’ is a system of Korea Credit Guarantee Fund to select companies which are equipped with excellent ideas, unique technology and competitiveness and have the potential to grow into global leaders by developing new markets and support them with up to 3 billion won.

NAU Robotics is a company specializing in establishing industrial robots and smart factories, and about over 70% of its employees possess rich know-how and experience and are experts in robot solutions.

The company recently has applied for ‘NAU Robotics’ and ‘NAU’ as trademarks regarding the industrial group theme, and it is about to release industrial robots. These products manufactured based on its experience in the application of robot systems in diverse manufacturing sites are raising expectations.

CEO Lee Jong-ju of the company said, “I am very happy because our company attracted investment from Korea Credit Guarantee Fund and was selected as a First Penguin.” “With such results, NAU Robotics will have an opportunity to solidify its growth potential and will rapidly spread its competitiveness through building a robot mass-production system and launching various robots using the First Penguin fund,” Lee added.

In the meantime, NAU Robotics has unveiled the robot series optimized for the plastic injection molding processes based on robots and automation solutions accumulated in diverse industrial sites for five years. The company is going to continuously introduce various products.